On Monday, April 11, 2022, the Maryland General Assembly brought the 444th Legislative Session to a close. During the 90-day session in Annapolis, JOTF aggressively advocated for the following public policy initiatives that 1.) promoted access to jobs, skills training, and benefits, 2.) decriminalized poverty throughout the state, and 3.) increased transit access for low-income workers and job seekers.

JOTF ended the 2022 legislative session with key legislative wins on behalf of low-wage workers and job seekers in Maryland: 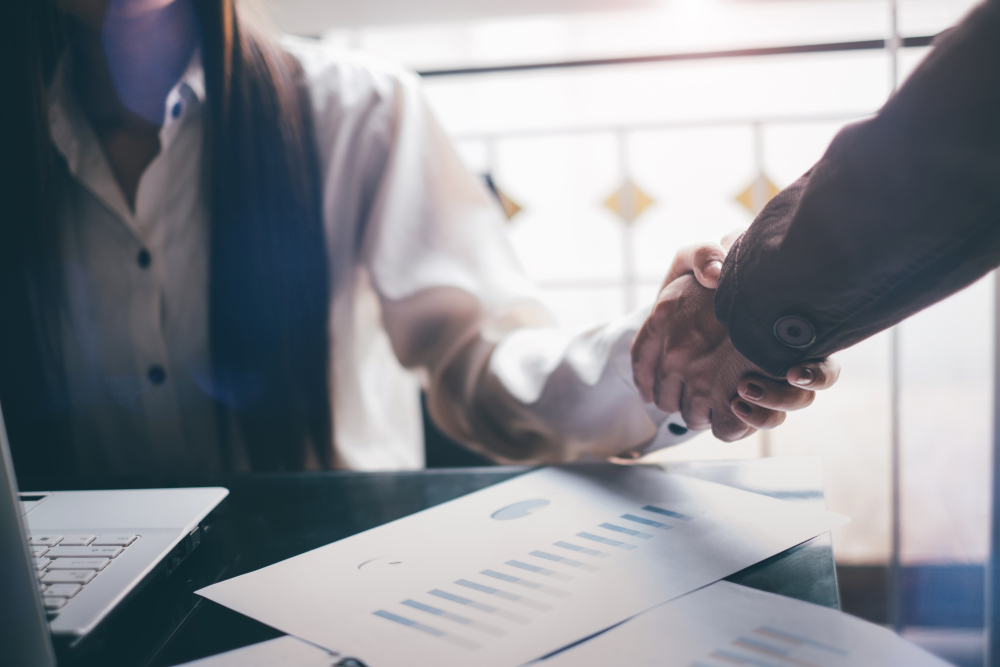 Senate Bill 66: Labor and Employment – Hiring – Education Requirements (Give Me A Chance – Job Opportunities Act of 2022)
It is well established that workers with a 4-year college degree are more likely to attain higher-paying jobs, yet 63% of Maryland’s workforce lack access to a college degree even though 74% of new jobs created from 2007 to 2016 “required” a bachelor’s degree despite most workers currently occupying those positions not having one. Most of Maryland’s workforce is skilled through alternative routes (e.g., military, apprenticeships, fellowships, skilled trades, community college, direct front line experience, etc.) but are denied access to employment or promotion because they lack the specified four-year degree. The proposed legislation would have prohibited employers from asking about an applicant’s college education until after the initial job offer. Read JOTF’s testimony here.

PASSED: Governor Hogan recently announced an executive initiative to ensure that college degrees will no longer be required for most public sector positions within the state government – A major win for JOTF!!
Thank You For Your Support!

Senate Bill 275: Family and Medical Leave Insurance Program – Establishment (Time to Care Act of 2022)
When a new mother gives birth or a family member becomes ill and needs a caretaker, 86% of workers in private industry (especially lower-income workers of color) have to choose between caring for family or losing a paycheck. The “Time to Care Act” establishes the Family and Medical Leave Insurance (FAMLI) program and FAMLI Fund to provide up to 12 weeks of paid leave to individuals taking leave specifically for medical or family-related circumstances. Senate Bill 275 will have a thorough implementation study beginning in 2023 with Maryland workers gaining full access to the FAMLI Program starting on January 1st, 2025. Read JOTF’s testimony here.

PASSED: Senate Bill 275 has passed through both Chambers and is now state law.
Thank You For Your Support!

House Bill 158: Maryland New Start Act of 2022
A criminal record has detrimental effects on the employment prospects for the 25% of working-age Marylanders with a record.  Every year, approximately 15,000 Marylanders are released from state prisons and struggle to secure a job, find a place to live and reenter society. When securing employment through traditional means becomes untenable, many opt for entrepreneurial ventures, skills training, or both, to stay afloat. The Maryland New Start Act provides $500,000 in annual grant funding to training providers who train qualified returning citizens in skills like business plan creation, work readiness, and entrepreneurial management while giving the returning citizen up to $50,000 loan in start-up funding. Read JOTF’s testimony here.

PASSED: House Bill 158 has passed through both chambers and is awaiting the governor’s signature.
Thank You For Your Support!

PASSED: The Maryland General Assembly and Governor Hogan have invested $9.5 million for the EARN program in FY23, a $1 million increase compared to last year. 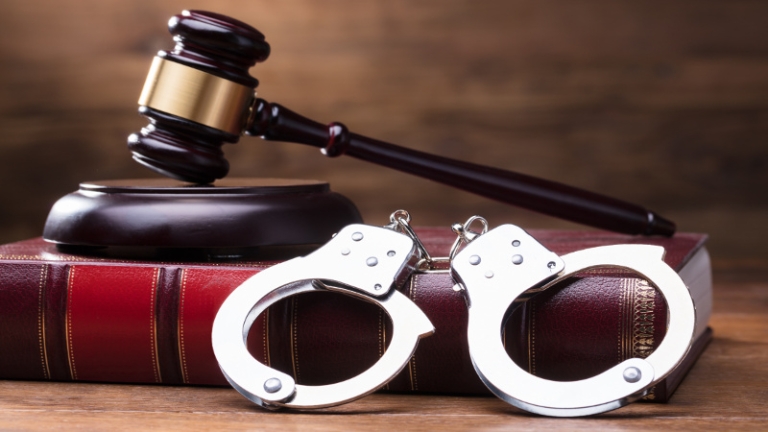 Senate Bill 710 (REDEEM Act): Criminal Procedure – Expungement of Records – Modifications
A criminal record can easily be both the cause and consequence of poverty. The appearance of a criminal record on a routine background check can, and many times will block access to employment, education, housing, and occupational licensing- all of which are necessary to advance in Maryland. The proposed legislation sought to expand access to criminal record expungement for the 1.5 million Marylanders with a criminal record by allowing misdemeanors and nonviolent felony convictions to be eligible for expungement within three (3) and five (5) years, respectively, after completing any mandatory supervision, including parole and probation. Read JOTF’s testimony here.

Senate Bill 704 / House Bill 1011: Conditions of Pretrial Release – Home Detention Monitoring – Alterations and Extension
In 2021, the Maryland General Assembly passed legislation that assures that the state will pay the exorbitant cost of private home detention monitoring fees for indigent defendants on pretrial. The Maryland Judiciary has created a private home detention payment program that covers all state residents but is set to sunset on June 30, 2022.  Prior to the program, certain jurisdictions allowed private industry to charge up to $500 a month in electronic monitoring fees with incarceration as a possible risk of non-payment. The amended legislation extends the court’s private home detention monitoring program until the federal funding runs out and creates a workgroup to move toward a statewide public pretrial home detention program. Read JOTF’s testimony here.

PASSED: Senate Bill 704, as amended, passed through both chambers and is awaiting the governor’s signature.
Thank You For Your Support! 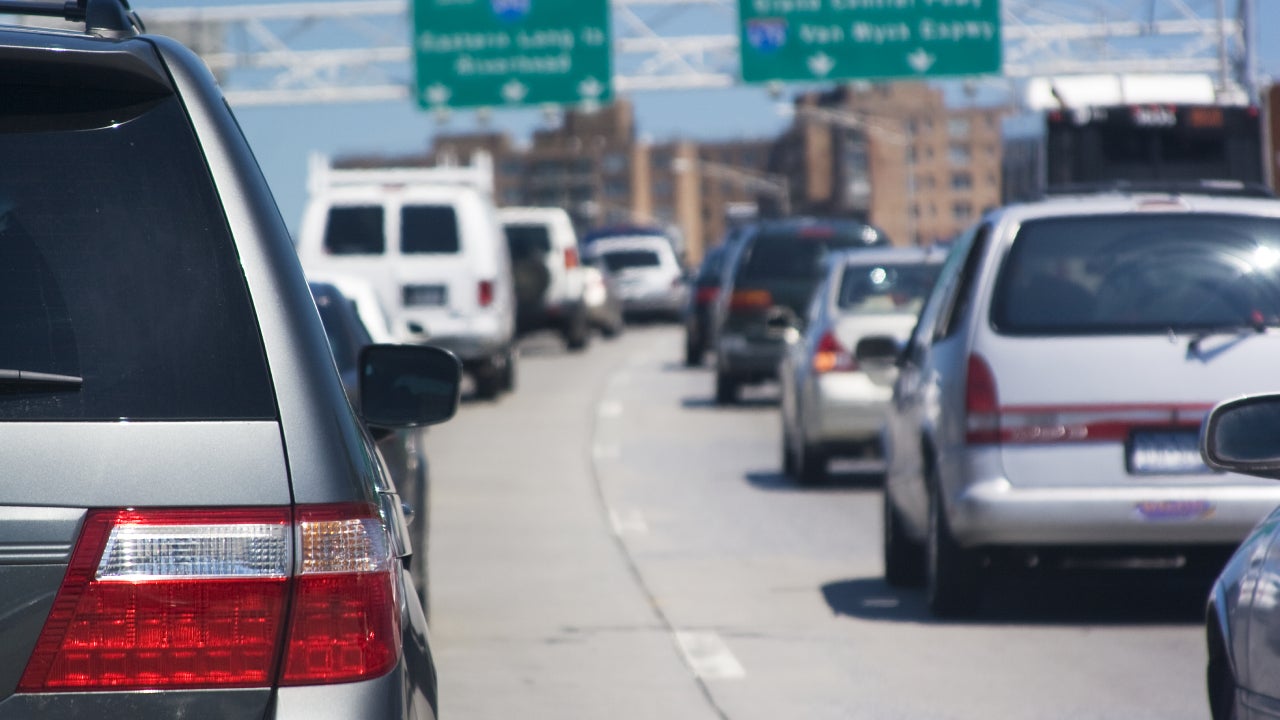 Senate Bill 884 / House Bill 1293: Driver’s Licenses – Suspension for Child Support Arrearages – Exception
Child support enforcement policies and practices fail to differentiate between ‘dead beat’ and ‘dead broke’ parents. Current law allows the Motor Vehicle Administration to suspend the driver’s licenses of non-custodial parents, who are overwhelmingly unemployed and low-income, crippling any chance they have of legally driving to or finding work. The proposed legislation would have eliminated the automatic suspension of driver’s licenses for the non-payment of child support if an obligor makes less than 300% FPL ($40,770). Read JOTF’s testimony here.

House Bill 436: Motor Vehicle Insurance – Use of Credit History Rating Policy
Maryland law allows private auto insurers to utilize non-driving related factors including credit scores, education level, occupation, and zip code to set insurance premiums. Good drivers with low or no credit scores are charged as much as 123 percent more than drivers with high credit scores, controlling for all other factors including driving record. The use of these factors results in disproportionately high premiums for low-income workers of color who can’t afford it. To make auto insurance more affordable for lower-income workers, the proposed legislation would have prohibited an insurer from using a driver’s credit history when setting auto insurance rates. Read JOTF’s testimony here.

NEUTRALIZED: Unfortunately, House Bill 436 passed out of the House with amendments from the insurance lobby that crippled the bill – JOTF neutralized the bill in the Senate.

House Bill 655: Motor Vehicle Laws – Decarcerate Driving Uninsured
In Maryland, driving uninsured is an incarcerable offense of up to one year in jail, a $1000 fine, or both, for the first offense. Yet over 600,000 Marylanders drive uninsured throughout the state citing the cost of auto insurance as the primary factor. The insurance industry’s use of non-driving related factors such as credit history and zip code double the cost for Maryland’s lowest-income communities, effectively pricing them out of the market. JOTF believes that an individual’s poverty should not determine their mobility or limit their access to employment. In our ongoing efforts to decriminalize poverty, JOTF pursued legislation to eliminate incarceration as a penalty for the first three uninsured driving offenses and reduce the fine to $500. Read JOTF’s testimony here.

STALLED: House Bill 655 did not receive a committee vote, despite having the full support of MDOT.   JOTF will take reintroduce the bill in 2023.